Even if you’ re not into science, opera music or animals, the city of arts and science in Valencia is worth seeing for its breathtaking architecture.  We managed to visit only two of its buildings . Oceanarium is the biggest oceanarium in Europe and it was built in the shape of water lily.

While land animals of bioparc made no impression on Misike, water animals in oceanarium absolutely enraptured him. We spent hours watching all sorts of fishes and ocean creatures and he just didn’t have enough. The culmination of the trip was dolphin show. Magic! 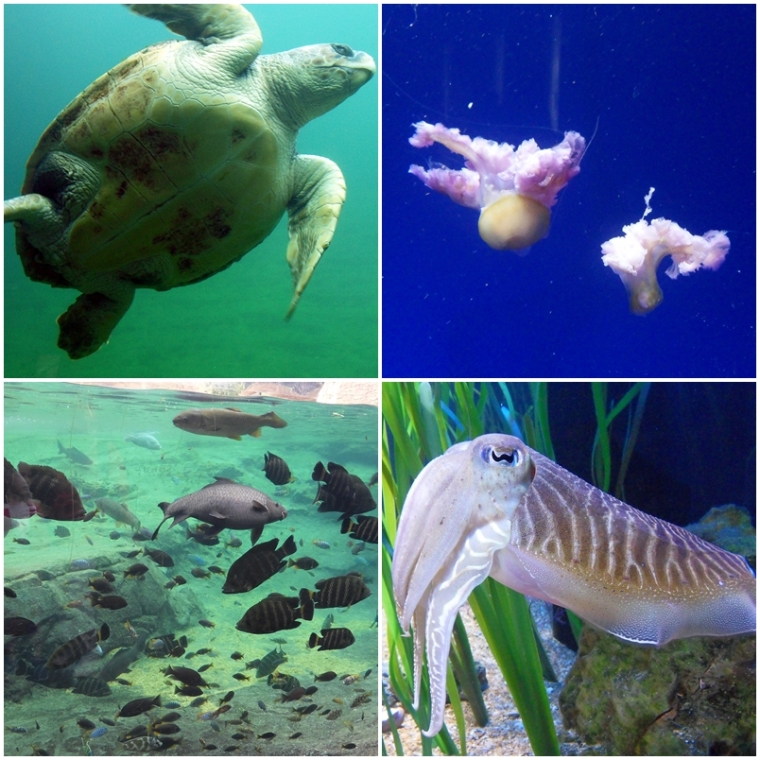 It was the last stop on our “to visit” list though, that i was looking forward to the most. Prince Felipe’s museum of science is another architectural masterpiece, that resembles the skeleton of a whale. I was dying to see it but I worried my little ones would find it boring. Fortunately, I was wrong. There were many exhibition rooms, each dedicated to something different. We started with the vehicles build with legos. There were chariots, carriages, planes, balloons, ships and cars.

Each of us had their own favorite exhibition. Anabel, dinosaur lover, was enraptured by life size dinosaur skeletons. I loved the interactive exhibits about human body and genetics on the third floor the most. Misi was mostly interested in giant balloon and plane hanging from the museum ceiling. But we all were absolutely amazed by “Mars” exhibition. There was a scale that showed you your weight on different planets (I wish I could live on Uranus :-D), holograms of martians and quiz machine.

But of course, we spent most time watching chicks hatching from their eggs. 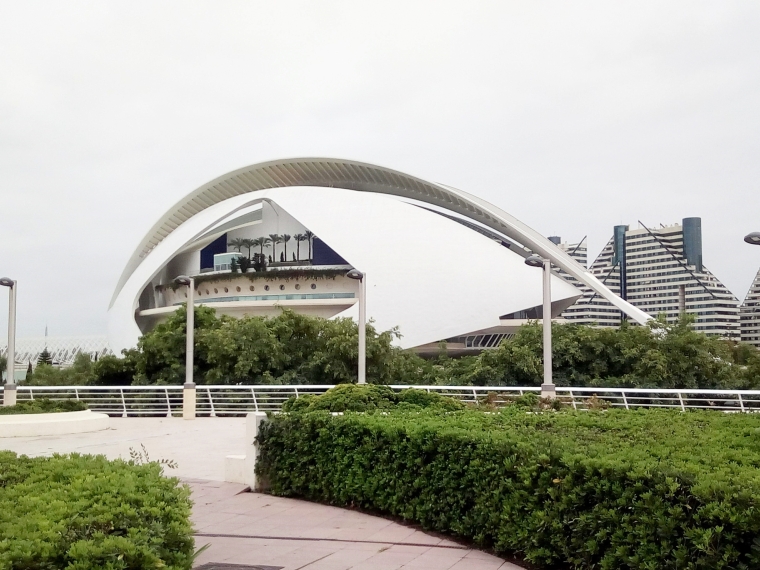 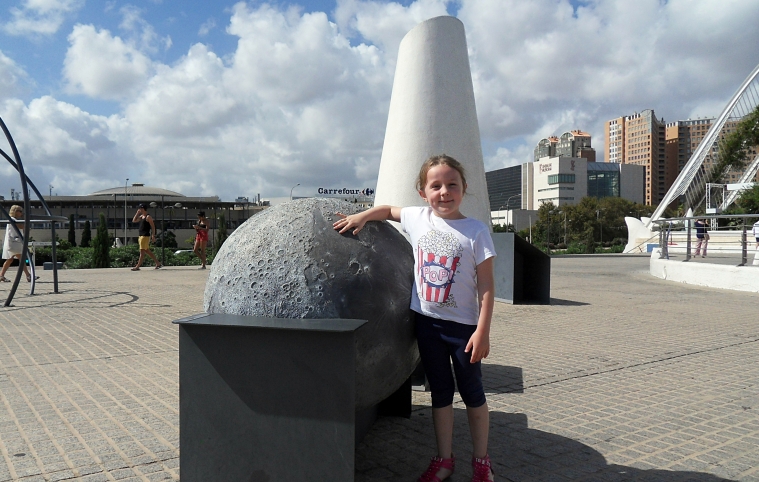 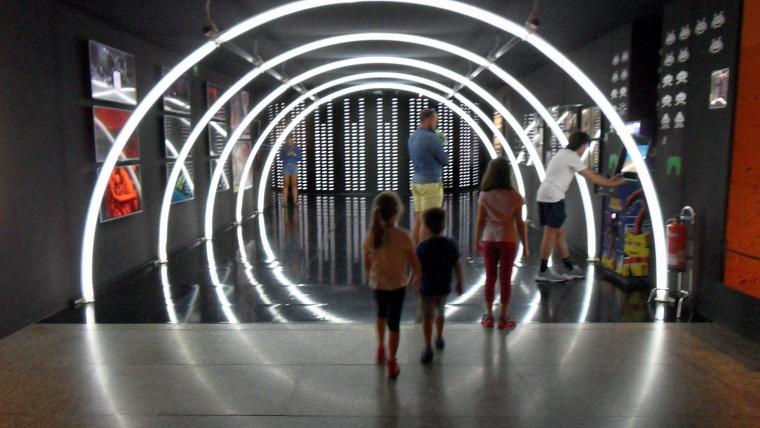 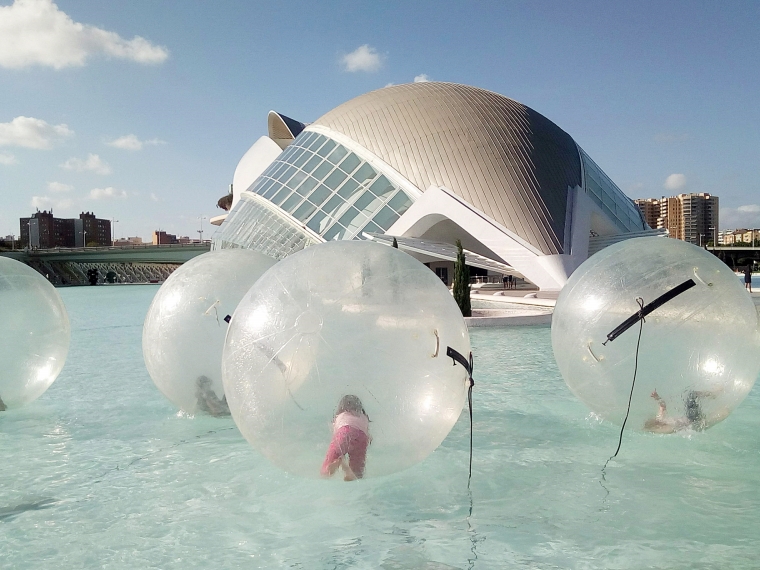 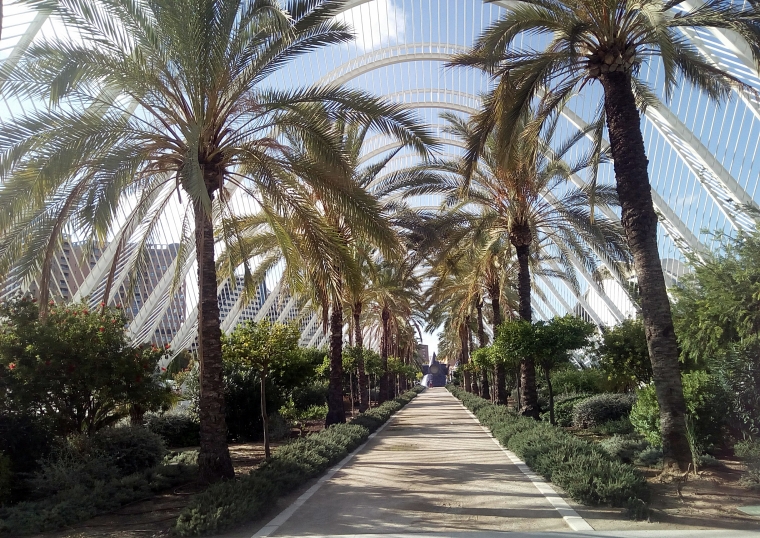 "Seduxisti me Domine, et seductus sum" Jr 20,7
"Happiness is a healthy mental attitude, a greatful spirit, a clear conscience and a heart full of love."

Lately on the blog

Confessions of a cookbook queen

Path through the narrow gate

Free pretty things for you